If your car has been damaged or involved in an accident, and the damage is more than just cosmetic, and you decide to make an insurance claim for the damage, it may well be assigned an insurance category.

If your car has been deemed a write-off (unrepairable and not allowed back on the road) it will be assigned one of two insurance designations, Cat A or Cat B.

Cars that have not been written off but could potentially return to the road after repair will be assigned two potential categories, Cat S or Cat N.

A Category S car is one that has sustained some sort of structural damage, more serious than just a cosmetic issue. As such, a Cat S damaged vehicle will need to be professionally repaired. These vehicles are considered as being a salvage category and as such can be repaired and returned to the road. Examples of Cat S damage include:

This category was previously known as Category C.

Vehicles that have been assigned as a Category N vehicle are deemed as having an issue that is not economical to repair. This can be any sort of non-structural issue that would make the car unsafe on the road. Reasons could include:

This category was previously known as Category D. 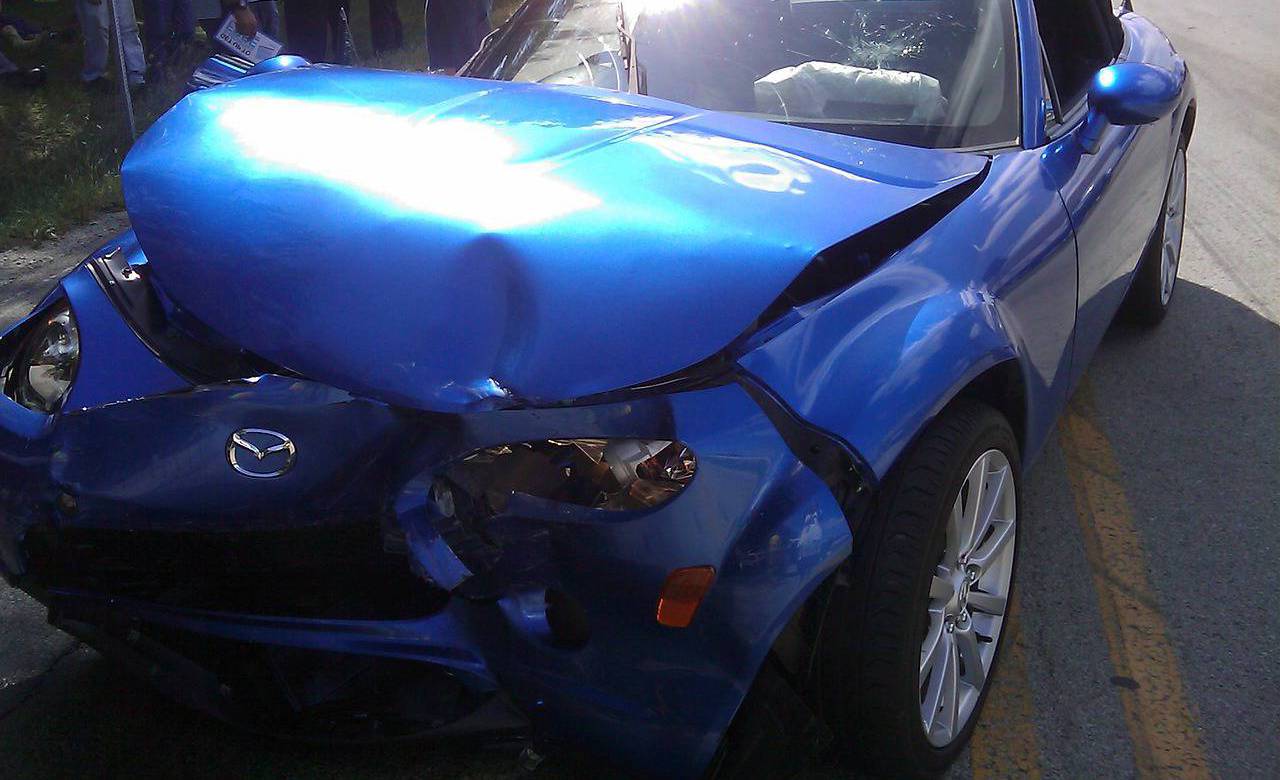 A Cat A insurance designation is assigned to any vehicle that has sustained such serious damage that it should never return to the road. The vehicle should be crushed, and even normally salvageable parts should also be destroyed. This limits the vehicle value to scrap metal value only.

Like Cat A vehicles, Cat B vehicles should never return to the road. The requirement with a Category B car is that the body shell should be crushed. The difference to Cat A is that parts can be reclaimed and used in other roadworthy vehicles.

Vehicles previously designated as neither a C or D category prior to October 2017 will still retain their category and not be updated to a new S or N category.

If you’re looking to sell your non-running car with a Category S or N designation, we would be happy to help. We offer the best prices for damaged and scrapped vehicles and collect throughout the UK. Get a free best price guaranteed quote today.